The only way to travel direct from Penang Island to Kuala Besut, departure point for services to the Perhentian Islands, is to travel by bus. The journey takes slightly over 7 hours.

There are two different departure points for bus services from Penang Island to Kuala Besut.

Use the Search Box below to buy your bus tickets from Penang to Kuala Besut.

Sungai Nibong Bus Station is located 10.6 km to the south of George Town on Penang Island.

Persada Taiping bus services depart from under the Komtar Tower in George Town on Penang Island. 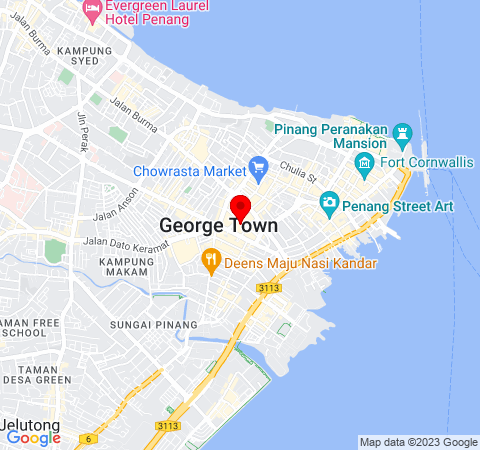 Both bus services from Penang terminate at the Kuala Besut Bus Terminal.

To reach the Perhentian Islands you need to take a speed boat from Jeti Kuala Besut, which is 800 metres walking distance from Kuala Besut Bus Terminal to the east on the same side of the Sungai Besut River. Speed boat services operate frequently during the tourist season which runs from February to October each year. At other times of year services are infrequent or cease all together because of the rougher seas. During the low season most resorts and restaurants on the Perhentian Islands close altogether.