There are two bus services a day from Penang to Kota Bharu which are available to book online.

Use the Search Form to purchase your bus tickets from Penang to Kota Bharu. 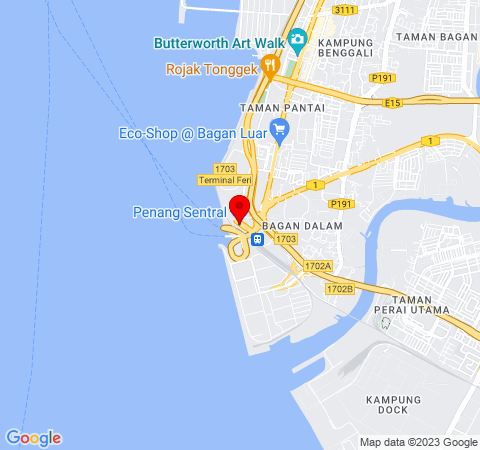 Bus services from Penang terminate at Kota Bharu Bus Station on Jalan Pendek in the centre of Kota Bharu town.

There are no public ferry services from Kuala Besut to the Perhentian Islands, only speedboat services which will cost you in the region of 50 to 70 MYR per person depending upon which speedboat service you use and from whom you buy the ticket. Return and one-way tickets are priced the same. Unfortunately there are people at the ferry port who will try to sell you an over priced ticket. Keep calm and ask in several places before you buy your ticket. Before you board the speedboat you need pay a Marine Park Conservation Charge of 30 MYR at the office at the ferry port in return for which you should receive a ticket for the Marine Park. There are two different islands which you can go to, Perhentian Besar and Perhentian Cecil, and you need to decide which one you want to go to before you get in the speedboat so you can tell the driver where you want to be dropped off. Perhentian Cecil is the more popular and cheaper of the two islands, although it has no ferry pier so depending upon which beach you want to go to you may need to pay a few extra MYR to get local boat to take you from the speed boat to the shore.