Bus Times from Kamunting to Melaka

There are currently 2 services a day from Kamunting to Melaka available to book online.

Buy Tickets from Kamunting to Melaka

Use the Search Box below to buy your tickets from Kamunting to Melaka. 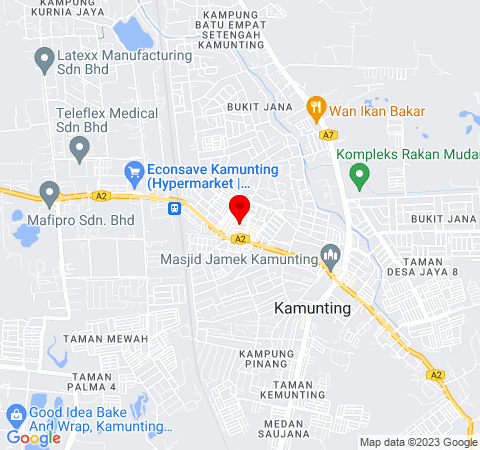 Melaka is one of the major tourist destinations in West Malaysia, attracting large numbers of tourists, particularly tourists from Singapore and Malaysia. On public holidays in particular the number of people in the city increases dramatically. Melaka’s popularity as a tourist destination is due to a number of factors. Firstly, the interesting historical buildings and sites in the city centre. Melaka was occupied by a succession of foreign powers for around 500 years, including Portugal, Holland and Great Britain, each of whom left their architectural mark on the city. Secondly, Melaka has a reputation for serving high quality food, some of it unique to the city. Thirdly, Melaka is a vibrant city with late night bars and restaurants. Foruthly, the city has a great range of hotels, many of which are competitively priced.

The main tourist attractions in Melaka are located in compact area near Dutch Square. Dutch Square itself has two interesting buildings dating back to the period of Dutch occupation in the 17th and 18th Centuries: Christ Church Melaka and the Stadhuys. Close to Dutch Square is the Malacca River, which features a wide path known as the Malacca River Walk lined with small restaurants and bars which get busy in the evenings. On the other side of the river from Dutch Square is Jonkers Walk which features a lively night market in the evenings. In nearby streets to Jonkers Walk are a number of interesting temples such as the Melaka San Duo Temple, and a very old mosque call the Kampung Kling Mosque. In addition to these old buildings there are also several museums, and colonial era churches worth visiting in Melaka city centre.