Located in the north of Kuala Lumpur city centre, the Petronas Towers are the most distinctive feature of the city’s skyline. a symbol of Malaysia’s economic development and a major tourist attraction.

From 1998 to 2004 the Petronas Towers were the tallest structures in the world, surpassed in height since construction by the Taipei 101 tower and the Burj Khalifa in Dubai. Both of the Petronas Towers reach a height of 451.9 metres above sea level. Construction took 6 years which was a demanding construction schedule achieved by having two separate companies build each of the towers and employing three concrete production factories to ensure a steady supply of high grade high strength concrete designed to support large structures without steel work inside the concrete. The foundations of the Petronas Tower are still the deepest of any building on the planet, with pilings ranging in depths from 60 to 114 metres below ground level. The design of the buildings is unique amongst very tall buildings incorporating Islamic architecture and references to the Mughal era Qutab Minar tower in Delhi. In many respects the Petronas Towers are a symbolic representation of the aspirations of post independence Malaysia which has been focused at national level on becoming a modern economic power whilst at the same time preserving the nation’s cultural and religious heritage.

The Petronas Towers have 88 levels, most of which is given over to office space. One of the towers is almost occupied by Petronas, which is Malaysia’s state owned petrol company and a major source of income for Malaysia.The base of the tower is occupied by the massive Suria KLCC shopping mall. Visitors can also buy tickets to visit the 41st and 42nd floor, where they can access the Sky Bridge, as well as the 86th Floor of one of the two towers which is an observation deck. The Sky Bridge connects the two towers at 170 metres above ground level. The Sky Bridge also serves an important purpose as a safety feature allowing people to move between the towers in the event of fire or other catastrophe. The Petronas Towers are open every day except Mondays from 09:00 to 17:00. Admission costs 80 MYR for adults and 33 MYR for children between 3 and 12 years. 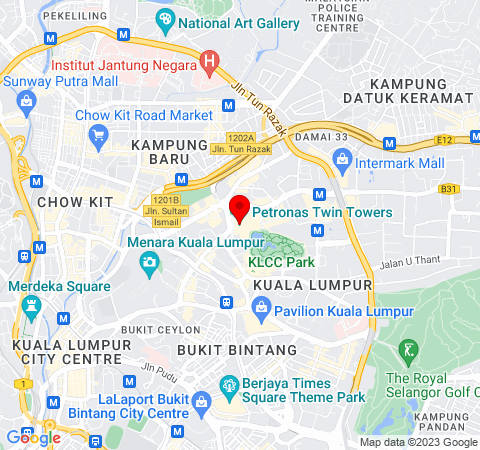