The Melaka San Duo Temple is Chinese Taoist temple in the historic centre of Melaka on a road which runs parallel to the Jonker Street Night Market.

There are several notable things about the Melaka San Duo Temple, one of which is its location. The temple is on the Jalan Tukang Besi close to three other major places of worship: the Sri Poyyatha Vinayaga Moorthy Temple, Kampung Kling Mosque and Cheng Hoon Teng Temple. The proximity of Muslim, Hindu, Buddhist and Taoist temples shows the cultural diversity of Melaka.

The Melaka San Duo Temple is relatively small, but holds a number of very old and impressive artefacts which make it worth visiting. One of these is the massive incense burner  which sits in front of the shrine room. This incense burner was placed in its current position in 1892.

Other antiquities at the Melaka San Duo Temple include a bell which according to the inscription is from the 17th year of the Guangxu Empire (1888). The Guangxu Emperor was the 11th Emperor of the Qing dynasty which had ruled over China since 1664. The temple holds lots of other curiosities brought from China at around the same time which the temple maintains at its own expense. 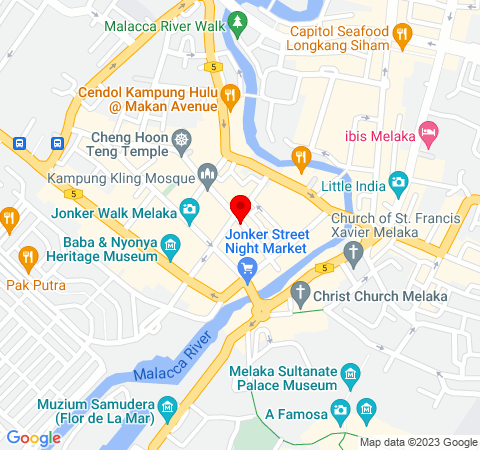